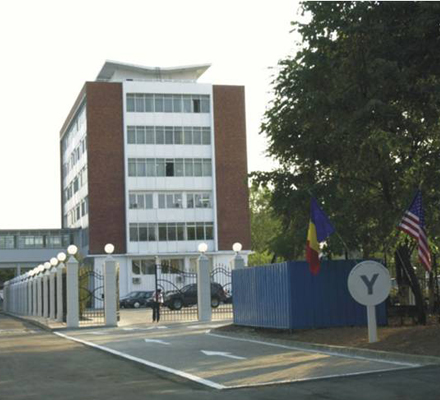 Titan Echipamente Nucleare was established in 1982, after the Romanian Government through National Nuclear Energy Program decided to build in Cernavoda the Nuclear Power Plant type CANDU.

Titan Echipamente Nucleare was established and received the Canadian technology to manufacture some complex equipment for nuclear energy field, under license of Atomic Energy Canada Ltd.

In 2001 Titan Echipamente Nucleare became a private company, its tradition was maintained and its field of activity was extended on the international market.

The company is located in the Titan Industrial Area. The production area has 8 559 sqm and is properly structured and equipped to serve the main productive sectors.

The personnel include highly skilled employees, schooled and specialized in Canada in manufacturing nuclear equipment.

This email address is being protected from spambots. You need JavaScript enabled to view it.